So I was at Maker Faire this past weekend which I cannot recommend highly enough. There were so many cool things to see and a really wish I hadn’t lost my camera at the Web 2.0 Expo otherwise I would have been posting tons of pictures of all the wild and crazy things I saw today. If you’ve never been, go next year and if you have kids, bring them along for sure. I went when the gates opened at 10 in the morning thinking we’d pop by for a couple of hours and poke around but ended up having to drag them out at 3pm while they were both in the middle of creating their own board game. My 5 year old daughter left decked out in a tin foil cap with Mickey Mouse ears, a crumpled sheet of mylar strapped to her back as makeshift fairy wings, along with a wand of rolled up magazine paper and lace and tinsel fixings – it was a day well spent!

I could write about the fantastic Neverwas Here Victorian landship, the 200 lbs. battling robots, the standup acoustic bass made from the fuel tank of a Triumph motorcycle, or the dude who was teaching my son the art of hydroponic farming but it is hard without photos to capture the image.

I saw the Wrightspeed electric car but what caught my eye was the Tango. Made by an outfit in Spokane, Washington, this electric car is so thin and short that it can park between cars making it the ultimate urban car. Seating two (one behind the other) it can get from 0-60 in 4 seconds and, because of the weight of batteries in the floor, can turn corners as smartly as a sports car.

Check out the image below taken from the Commuter Cars website – no, that’s not a distortion! 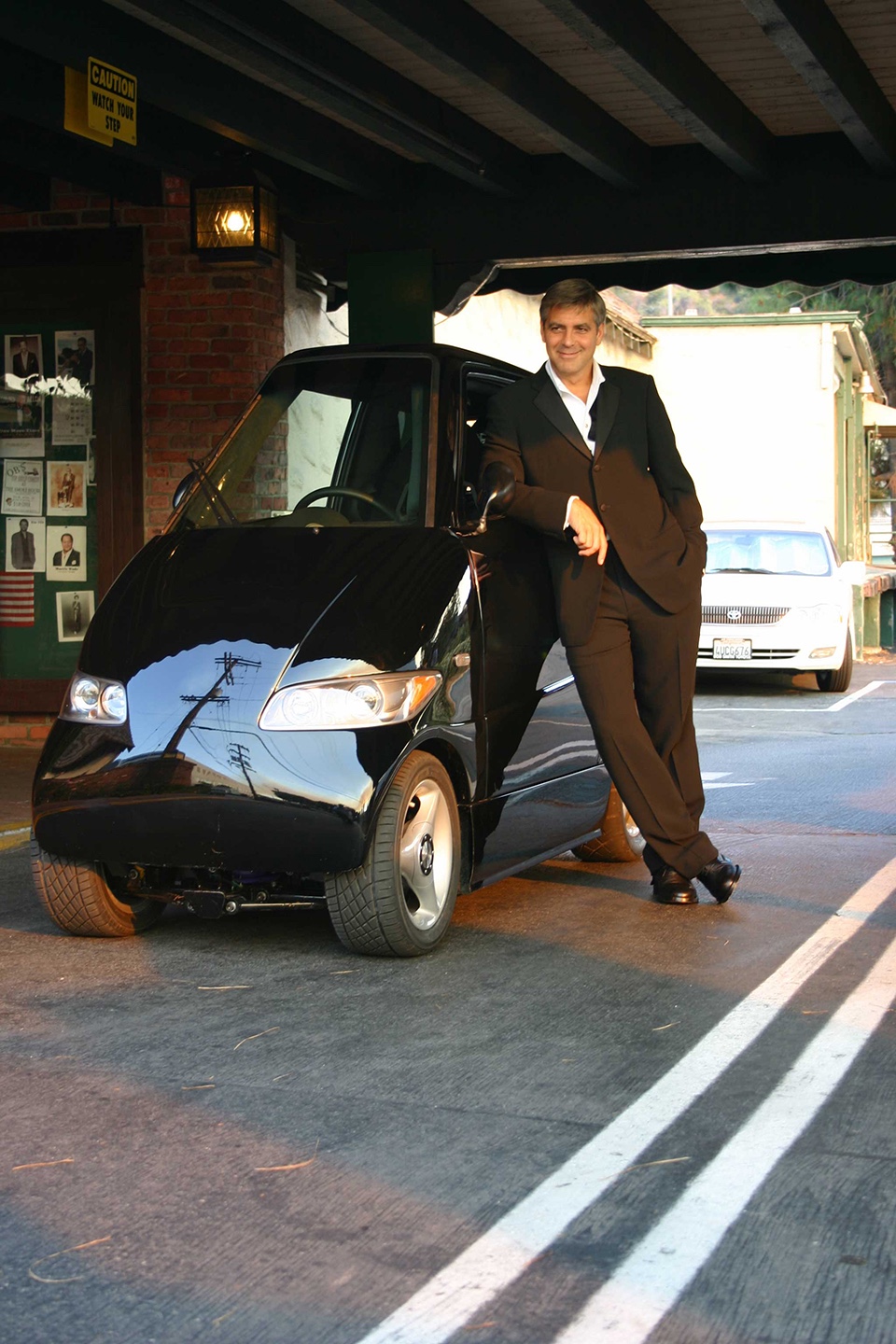 3 responses to “Tango, the world’s fastest (and thinnest) urban car”